Garrett is extremely helpful, responsive, and skilled. We first called him about a leak near our hot water heater. He was willing to advise us before scheduling a time with him so that we could see if we could fix it ourselves. We could not, in fact we were totally wrong about what the problem was. It was easy to schedule an appointment with him and he even showed up early! He walked in and immediately knew what was wrong and how to fix it. He ordered the parts and fixed it the next day. Issue totally resolved! Two weeks later we were filling the kids bath and orange sludge started filling the tub and the toilet started bubbling. Needless to say we were very concerned and called him. It was after 8pm on a weeknight so unfortunately we were interrupting his dinner. He still told us he’d be right over. He showed up and saved the day! He even stopped by the next day to follow up. Great service, we feel so happy to have found him! Definitely recommend. 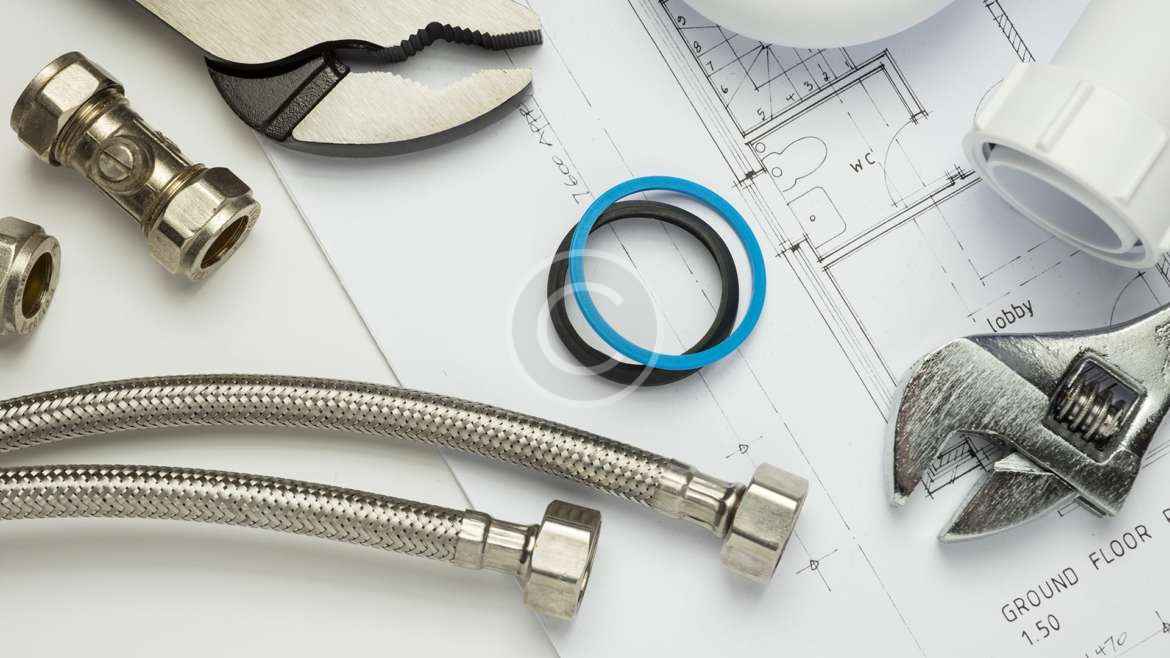 How to Choose the Best Plumbing System